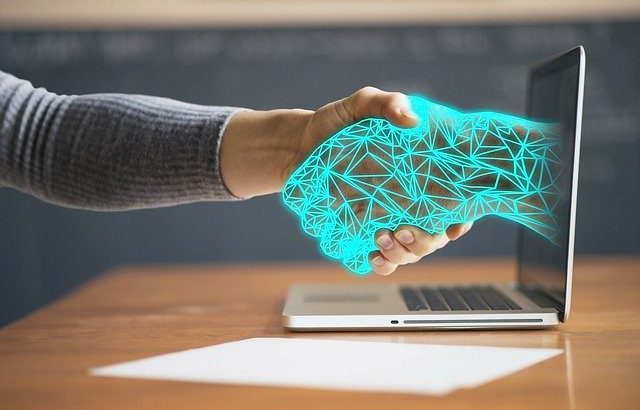 Charles Darwin’s propounded the theory of evolution which shaped the tide of modern science over 200 years and since then Science have been making giant strides in so many areas.

Could Humans Ever Regenerate a Limb? Jesse Emspak of Livescience.com ask in her article which can be found here. This might seem like a scene straight from a Steven Spielberg’s Sci-fi or from a Steven Kings horror movie (seems Stevens are capable of anything) but Jesse reveals research which shows that those without limbs might not need to add prosthetics to function properly, they might just regrow their limbs. Yucky but sounds interesting.

Livescience.com also blows our mind away with the revelation that Whales Only Recently Evolved into Giants Jen Viegas shares on her article that these giants have not been giant as long as we think.

Alina Bradford Reveals the science of body temperature regulation on the article Keeping Cool: The Science of Sweat. Sweat has been known to do a lot of things for the human body and this article shares some of the new findings of sweat that we weren’t taught in high (secondary) school.

Tereza Pultarova says air pollution could be a likely cause of sleep disorder in her article Trouble Sleeping? Air Pollution Could Be the Culprit. This might be a tad far, but we all know there are lots of things we do not know about that constant research reveals to us. So, do you think air pollution might be a cause of your insomnia? You should read Tereza’s article to find out. 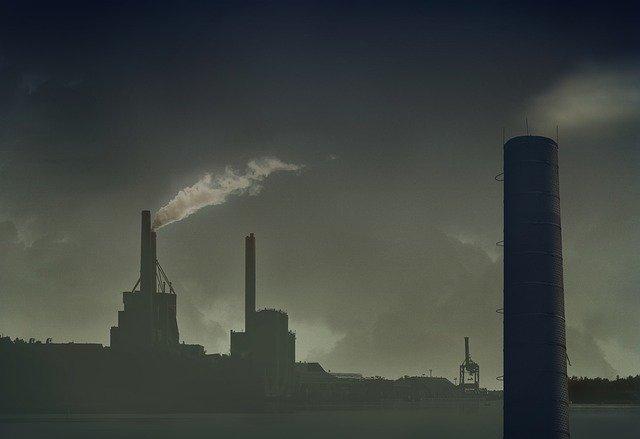 Sobriety and the life of the perfect human who neither drinks nor smoke might be over rated. As Sciencedaily.com reveals in their article that the Health benefits of moderate drinking may be overstated, study finds. So this might not be a call to hit the club and leave only because you have friends to drag you home, but it’s worth checking out.

Humans are also not the only ones with a great memory as Zebras follow their memory when migrating.

How else do you think they know where they are going? Their steps are ordered by God right? Maybe not, it’s their memory that counts according to the article.

And finally for the nerds and the star wars addicts, What Happens When Galaxies Collide? This is both exciting and chilling depending on whose side of the fence you are standing.

In addition to that, The World’s Most Sensitive Dark Matter Detector Is Now Up and Running . So we are waiting for dark matter to be detected so those who believe it’s a way out of this galaxy can be sent to enjoy and endure a whole new world alone.