The European Institute of Innovation and Technology 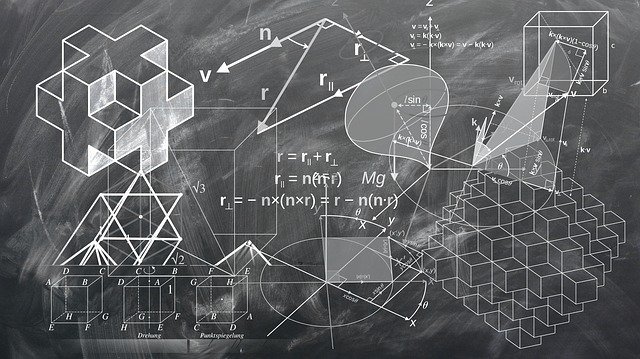 History of the Institute

The EIT was only established after it adopted all EIT regulations, which were set out by the European Parliament. The first three Knowledge and Innovation Communities (KIC) were established in 2009 and these KICs are to push forward in research, knowledge and education all combined in o.ne single entity or organisation. These three aspects have become known as the Knowledge triangle. These KICs are financed with 25% of the overall budget for the Institute. Even though the headquarters for the EIT is in Hungary, it should be noted that there are many campuses but rather it operates through the KICs. Each of the individual KICs have control of a specific area of which there are now nineteen spread throughout Europe.

The EIT benefits from excellent funding. With a starting budget of over 300 million euros, the EIT was funded for its initial five-year period. Later on there have now been yearly grants awarded to the KICs but these are awarded only on a competition basis. This only makes up 35% of their budget and the rest must be granted from elsewhere such as public donations, bequests or philanthropists.

The concept of the EIT was to cover a number of areas of concern. These included things such as there being a lack of innovation in research or higher education and that the research performed by the EU Was fragmented. In order to try and counter these problems, the EIT was to focus on higher education, business and research thus forming what is now known as the Knowledge Triangle – three sides of the same thing. Since its conception though, the EIT has been surrounded with controversy.

The Community of EIT

There is a board of governors for the EIT and this is comprised of fifteen members and one independent observer. They are in charge of monitoring what the various KICs are doing and they also continue to strengthen any relationships both within and outside of Europe. Being established across the EU and Switzerland, there are now KICs in many countries. From UK, Switzerland, Germany, France and the Netherlands to Portugal, Spain, Poland and Sweden, there are nineteen bases for the EIT. These nineteen locations cover the three areas, Climate, InnoEnergy and Digital with research, development and education happening within each.