New Innovations That Could Change the World 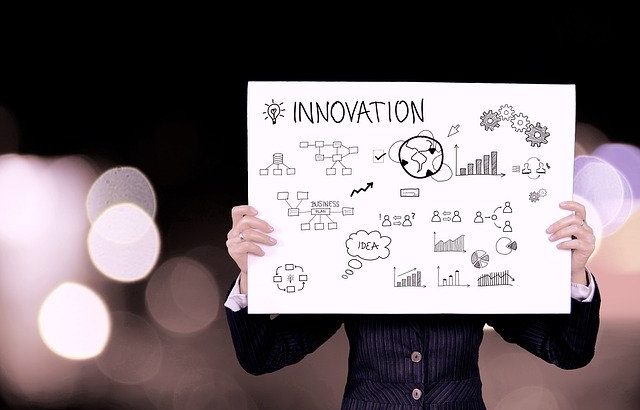 As we know, technology is never stagnant and just when we think we are at the end of the road something else pops up. In his wonderful book, Homo Deus – A brief history of tomorrow, Yuval Noah shared some of the amazing technological possibilities that could transform man into something entirely different from what we know today. He believed the transition into being super human won’t come ass we expect it to as with technology, gradually we are becoming a mini god already.

Some of the innovations that are bound to change the world aside advance scientific humans which Noah prophesied in his book include; 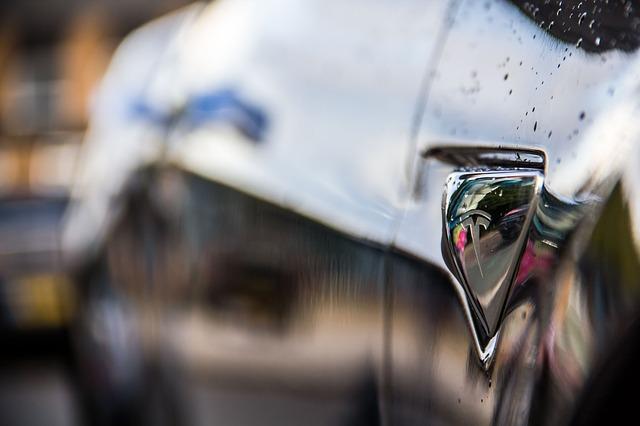 Self-driving Cars; Elyon Musk’s’ Tesla is already testing self-driving cars that will ensure people can go to sleep while been transported to their destination. This is projected to reduce road accidents and improve the safety of all road users but it still comes with its cons howbeit its numerous pros. All we can do know is wait and see what happens when this becomes an everyday reality.

Genetic engineering refers to the process of altering the structure and nature of the genes of humans, animals or foods using techniques like molecular cloning and transformation. It basically modifies the DNA to achieve capabilities that are unnatural in the original DNA. This has various applications which include GMO, Genetic babies, cloning, self-regeneration etc.

Immune engineering is closely related to genetic engineering, it is mostly concerned with the altering of the human immune system to make people more resistant to diseases and to develop natural antibodies to some deadly diseases like Cancer, HIV/AIDS, and Sickle Cell Anemia etc.

Artificial Intelligence is already growing with the development of robots that teach each other. This is already frowned at my many people who fear a dystopian future where AIs are in control as depicted by Sci-fi movies. It’s also possible that due to technology, AIs can develop their own consciousness and then we will have self-thinking computers.

Finally Google Virtual Reality Glasses is another innovation that is transforming entertainment. With Google glasses, we no longer passively enjoy videos or movies, we get immerse into a virtual world that is as real as the real world. This also has its numerous pros and cons but it still hasn’t stopped the technology from marching on and getting stronger.