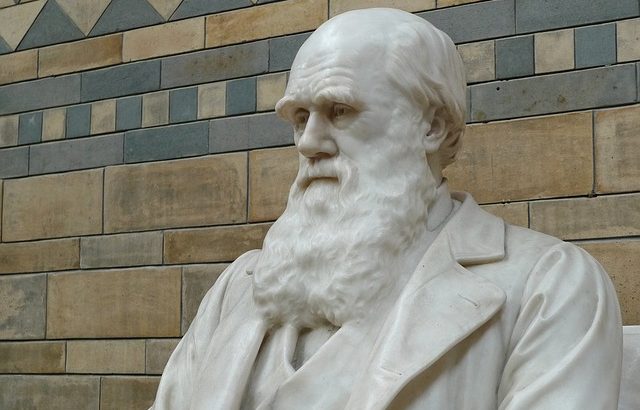 Over the centuries there have been a number of remarkable men and women who have made huge leaps in scientific knowledge. Ranging from chemistry, physics to mathematics and zoology, here at just a few scientists that are paved the way for those that followed.

Marie Curie was a Polish chemist and physicist who was the major researcher on radioactivity. Working with her husband Pierre Curie she won a joint Nobel Prize in Physics in 1903. She was the first women to ever win a Nobel Prize and won the Nobel Prize for Chemistry in 1911. To this day she is still the only person to have achieved the honour of winning two Nobel Prizes. During her research she developed techniques that enabled her to isolate radioactive isotopes and she also discovered two new elements, polonium and radium. 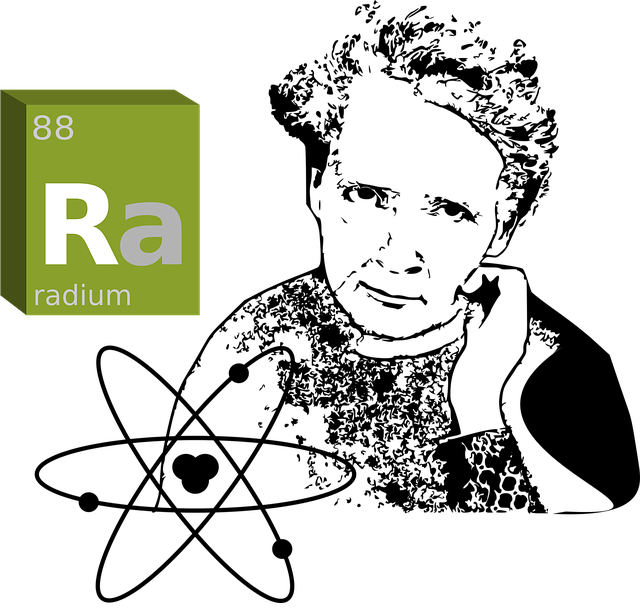 A mathematician and computer scientist, Turing was instrumental in developing theoretical computer science. He came up with many of the concepts of algorithms and developed the Turing machine. This is now considered to be the model from which modern computers were based. Many people believe him to be the father of artificial intelligence. In the Second World War he worked in Bletchley Park’s Code and Cypher School were members were tasked with breaking the German messaging codes using the Engima Machine.

A Danish physicist, Bohr was a key contributor in our modern day understanding of atoms, their structure and quantum theory. In 1922 he received the Nobel Prize in Physics for his work. A key part of his work involved him creating the Bohr model for the atom where he theorized about the use of energy in electrons and their ability to orbit to another nucleus. Now out of date, it still has strong basic validity.

A famous English naturalist, he is most well known for his work on evolution. He researched and collected evidence to support the theory that all different life forms had descended throughout time from common ancestors. In a joint work with Alfred Russel Wallace they put forth the theory that the change in looks and evolution of species was due to a process called natural selection. Upon initial publication of his book in 1859, he was met with outcry and controversy but by the 1870s most people had come to accept this as fact. Considered to be one of the most influential people in the entirety of human history, Darwin was given the honour of a burial at Westminster Abbey.