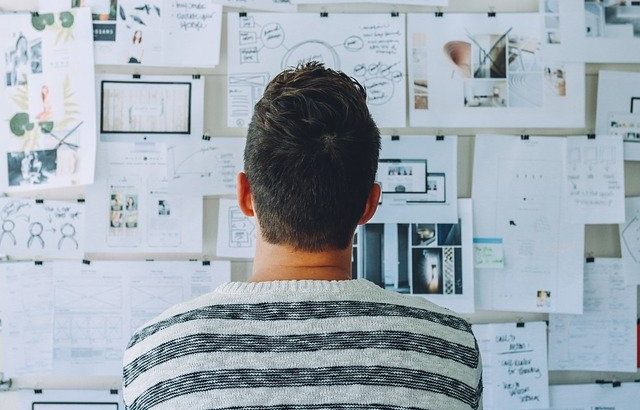 Europe holds a significant place in the world when it comes to advances in both science and technological research. An important part of European economy, Europe has been and still is the home of some of the top scientists of all time. Covering a diverse range of subjects, from mathematics and chemistry to physics and engineering, scientific research in Europe is constantly growing. Supported by industries, universities and institutions, Europe’s research is amongst the top in the world. With the foundation of the European Union in 1958, scientific research saw huge progression as even more attempts were made to help exciting new scientists.

There are a number of institutions in Europe that aid this research. These include the EIT, European Research Council and the European Molecular Biology Organisation. The EIT for example, or European Institute of Innovation and Technology, is a large university with sectors spread across Europe in nineteen cities. It is for higher education and has a strong focus on research and innovation in a range of fields. Based on the concept of the United State’s MIT, EIT is now a successful competitor on a global scale. 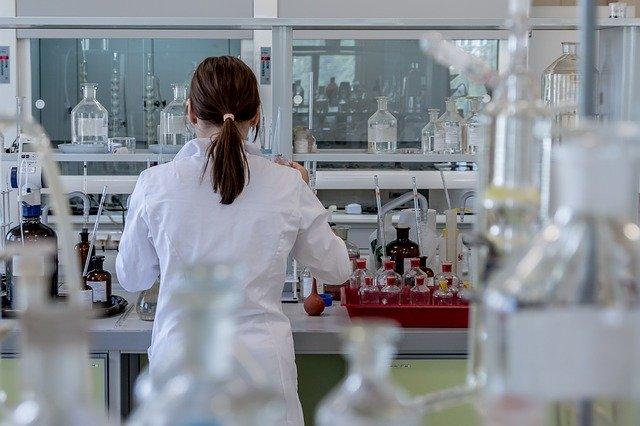 The European Research Council or ERC is a public institute that provides funding for scientific research taking place within the European Union. It was established in 2007 and is made up of an independent council with well-known researchers as part of its board. With over 10 billion euros for six years, some of this funding comes from the Horizon 2020 programme, something that is part of the budget from the EU itself. Researchers from all fields can apply for grants here as long as they are innovative projects. The competition for these grants is fierce though as five winners have gone on to receive Nobel Prizes.

Another major organization is the European Molecular Biology Organisation or EMBO, is for life scientists across Europe. It operates with the goal to push research in this field and also to create an easy mode of research and knowledge exchange between scientists across the world. Founded in 1964, it operates a series of workshops and conferences throughout the year and also produces four journals. Like the ERC the EMBO also supports individuals in their research endeavours.